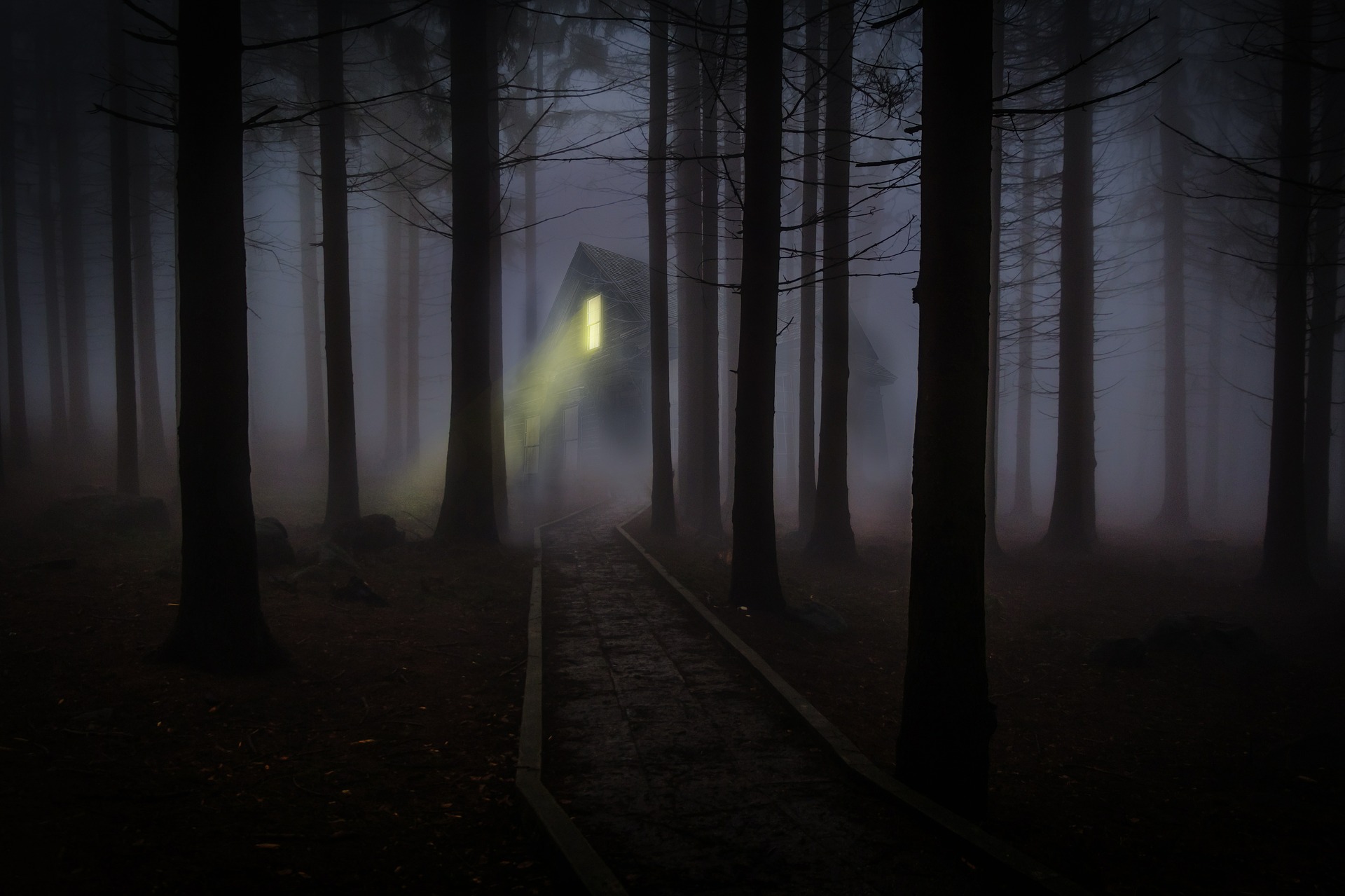 Halloween is approaching, and if you’re the kind of person who likes a good scare, Prince William County is the place to be. Our area is rich with history dating back to before the Civil War, and according to witnesses, that history still inhabits some of the old homes and historical sites in the form of ghosts! Here is a list of some of the spookier places that Prince William has to offer. 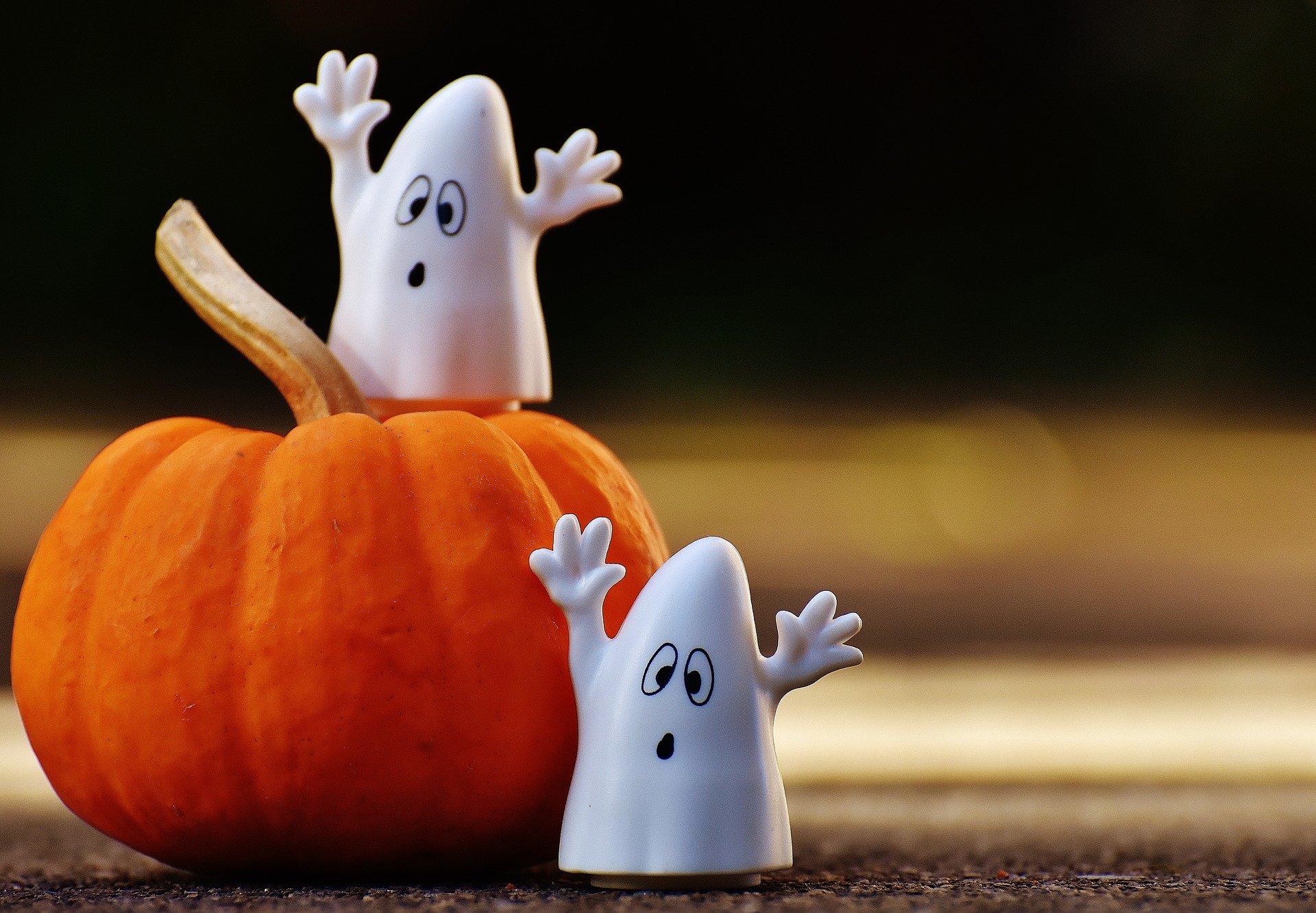 If you are interested in moving to our beautiful and historically-rich area, don’t let these ghost stories scare you away! Give me a call and we can work together to find the right place for you.

Looking for real estate services in Gainesville, Haymarket or Bristow? Contact your local real estate expert Belinda Jacobson-Loehle of Jacobson Realty and Home Staging In Gainesville, Virginia today. Also be sure to sign up now for a FREE copy of my eBook, “The Real Estate Key – What You Need to Know!”